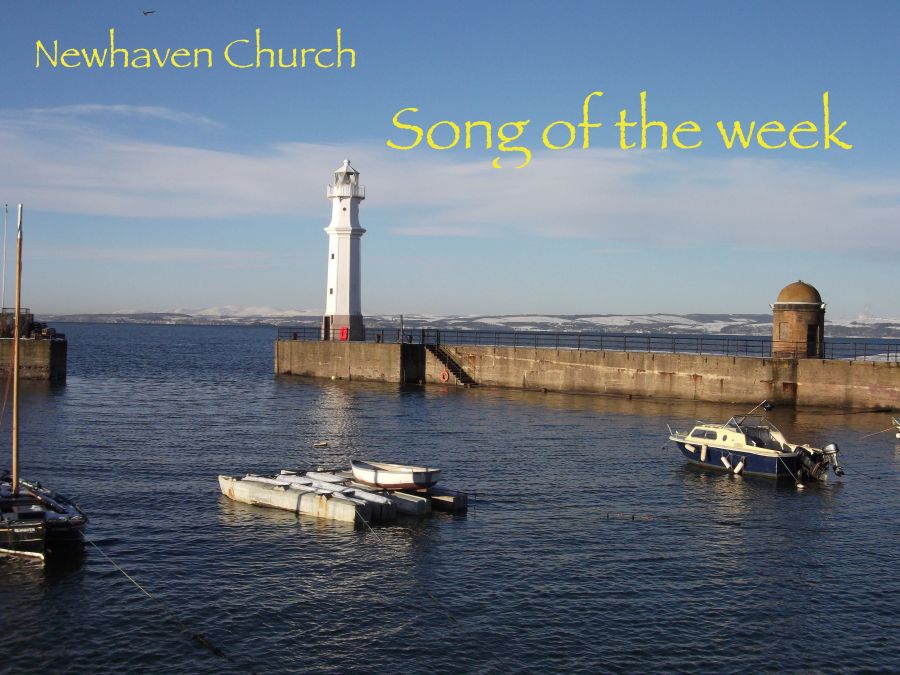 We sang this wonderful hymn, ‘See what a morning’, yesterday as part of our Easter Sunday celebrations – a big thank you to everyone who came along and to everyone who took part! The song was written by Stuart Townend and Keith Getty and published in 2003. In the video below it is sung by Keith’s wife, Kristyn. You can see Keith playing the piano.

See, what a morning, gloriously bright,
With the dawning of hope in Jerusalem;
Folded the grave-clothes, tomb filled with light,
As the angels announce, “Christ is risen!”
See God’s salvation plan,
Wrought in love, borne in pain, paid in sacrifice,
Fulfilled in Christ, the Man,
For He lives: Christ is risen from the dead!

See Mary weeping, “Where is He laid?”
As in sorrow she turns from the empty tomb;
Hears a voice speaking, calling her name;
It’s the Master, the Lord raised to life again!
The voice that spans the years,
Speaking life, stirring hope, bringing peace to us,
Will sound till He appears,
For He lives: Christ is risen from the dead!

One with the Father, Ancient of Days,
Through the Spirit who clothes faith with certainty.
Honor and blessing, glory and praise
To the King crowned with pow’r and authority!
And we are raised with Him,
Death is dead, love has won, Christ has conquered;
And we shall reign with Him,
For He lives: Christ is risen from the dead!

Find ‘See what a morning’ in iTunes by clicking here.

This site uses Akismet to reduce spam. Learn how your comment data is processed.

During this time of the church building being closed, Peter’s message will be posted on the website every Sunday at 10.30am.

Previous messages can be heard by clicking or tapping on the ‘Sermons’ menu or by using this link https://n-c.org.uk/category/church-sermons/.

Newhaven Church. 7 Craighall Road, Edinburgh, EH6 4ND.
Tel: 0131 476 5212 (Minister)
Scottish Registered Charity No: SC019117.
For e-mail addresses please check our Find Us and Contacts page above.
For more information on how to find Newhaven Church, please visit our 'Find us' link above.

Bible Gateway Verse of the Day